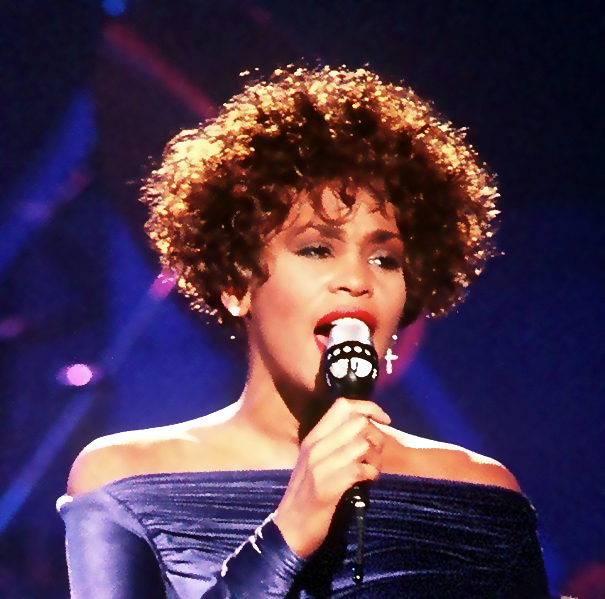 So I was thinking about the differences between rapping and singing and the level of respect held for each. A singer needs to be able to hit notes, hold them, have melody, produce music with the voice. A rapper, although needing a charismatic voice, needs the power of songwriting. The lyrical dimension that rappers are rated on. His delivery on the mic also requires breath (and for some, tone) control but it is so obvious the difference between hearing a verse sung and a verse rapped. For starters, a rap verse can be much longer because words are not strung out to be sung slowly, so you can fit a longer story into a 3 minute song. Many have criticized rappers for sounding like they’re just ‘talking’ but I believe that is one of the strengths of rap. It gives you the feeling the emcee is speaking to you, in a rhythmic and poetic way. It helps him establish a connection to a listener immediately while also entertaining him with his rhymes. Hearing a beautifully sung piece of music can also touch the soul though and many can find the melody of singer more entertaining than the lyrics of the song. These are some thoughts I’m putting out and I’d like to hear your take on the pros and cons of both methods of voicing lyrics:

Tupac and Notorious BIG,Aguably the best in the rap game 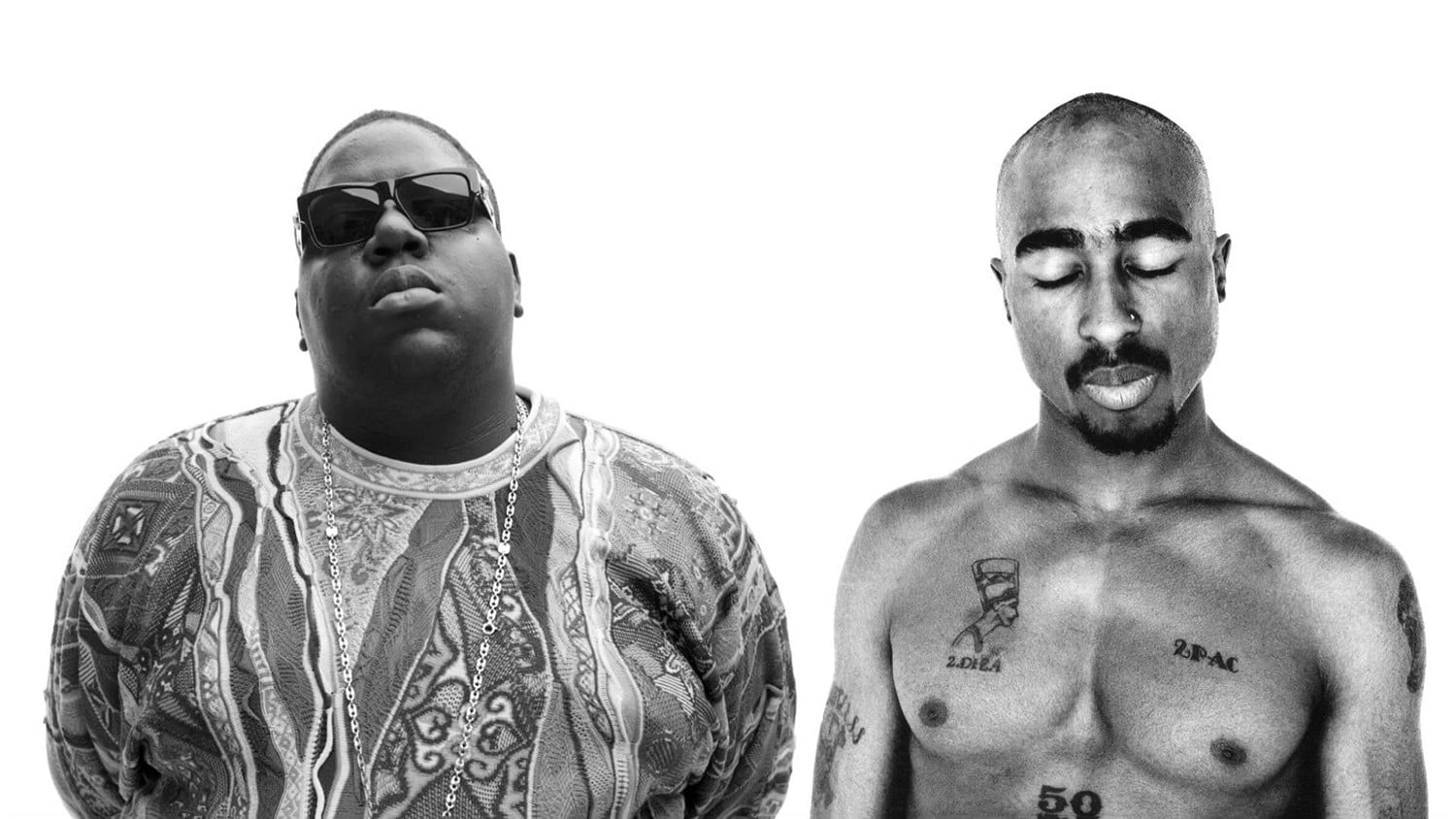