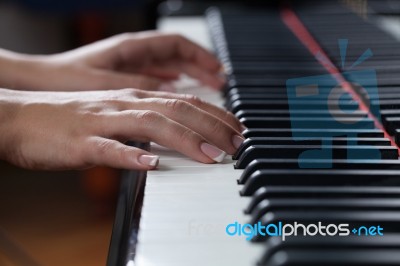 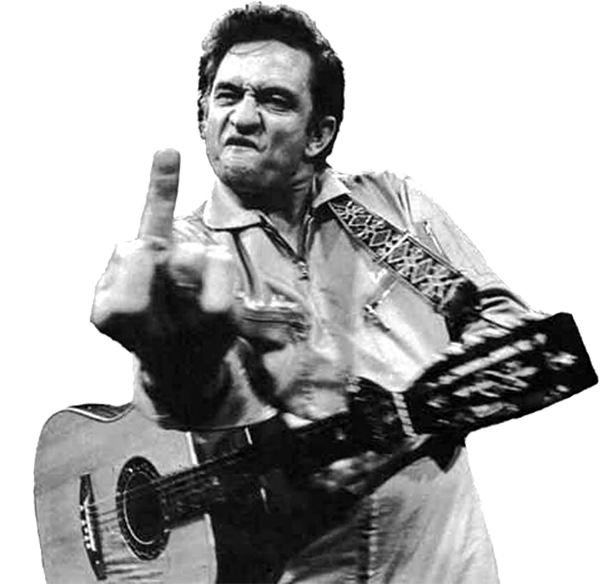 Importantly, the brain scanning studies show that the extent of anatomical change in musicians’ brains is closely related to the age at which musical training began, and the intensity of training. Those who started training at the youngest age showed the largest changes when compared to non-musicians.

Music reaches parts of the brain that other things can’t

Even short periods of musical training in early childhood can have long-lasting benefits. In one 2013 study, for example, researchers recruited 44 older adults and divided them into three groups based on the level of formal musical training they had received as children. Participants in one group had received no training at all; those in the second had done a little training, defined as between one and three years of lessons; and those in the third had received moderate levels of training (four to 14 years).

The researchers played recordings of complex speech sounds to the participants, and used scalp electrodes to measure the timing of neural responses in a part of the auditory brainstem. As we age, the precision of this timing deteriorates, making it difficult to understand speech, especially in environments with a lot of background noise. Participants who had received moderate amounts of musical training exhibited the fastest neural responses, suggesting that even limited training in childhood can preserve sharp processing of speech sounds and increase resilience to age-related decline in hearing.