Kent and Flosso, aka Voltage Music, is a talented dancehall duo, signed to
Sound Prints, a production and distribution record label in Uganda.

Kent Koojo and Micheal Flosso started singing at a young age. By highschool,
they were already performing as solo artists, when Vad, their producer, brought
the two together to record Stranger. Stranger was a success and Kent and Flosso
was born.

After releasing Stranger, the duo recorded a second song, Blanket, featuring
Levixione, a gospel artist. The song was also successful in the gospel
industry in Uganda.

After high school, the pair continued singing under First Lane studios,
which was owned by Chizzo Lubega, where they wrote for Chizzo and BebeCool
and even recorded Thinking About You, with Chizzo.

After their stint at First Lane, Kent and Flosso also worked with Massive Records,
where they did Fire with Coopy Bly and Yesu Byakola. Both songs were well
received by the gospel music industry in Uganda.

In 2015, Kent and Flosso were signed to Sound Prints, where they continue to
work with producers Skills and Vad to build Uganda’s biggest music
export with every new record they release. 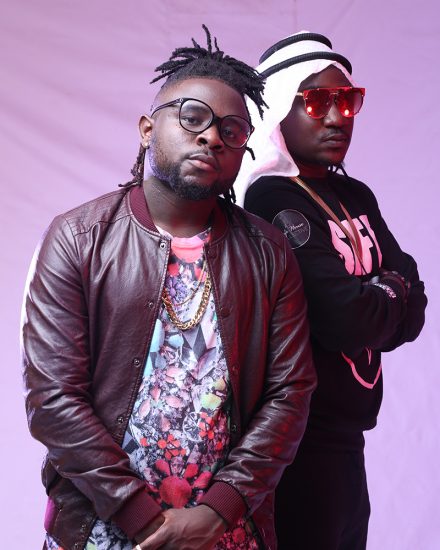 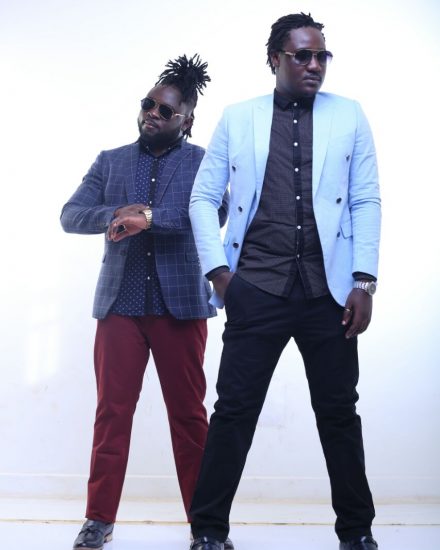 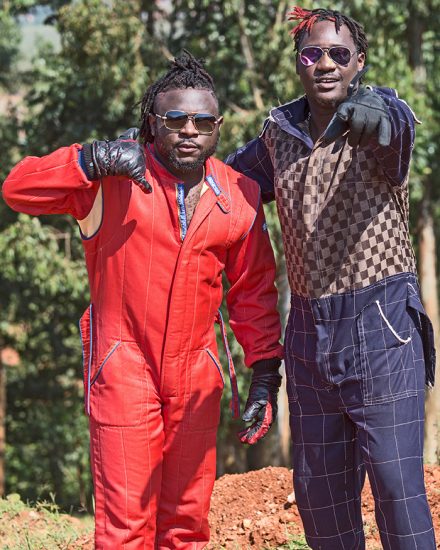