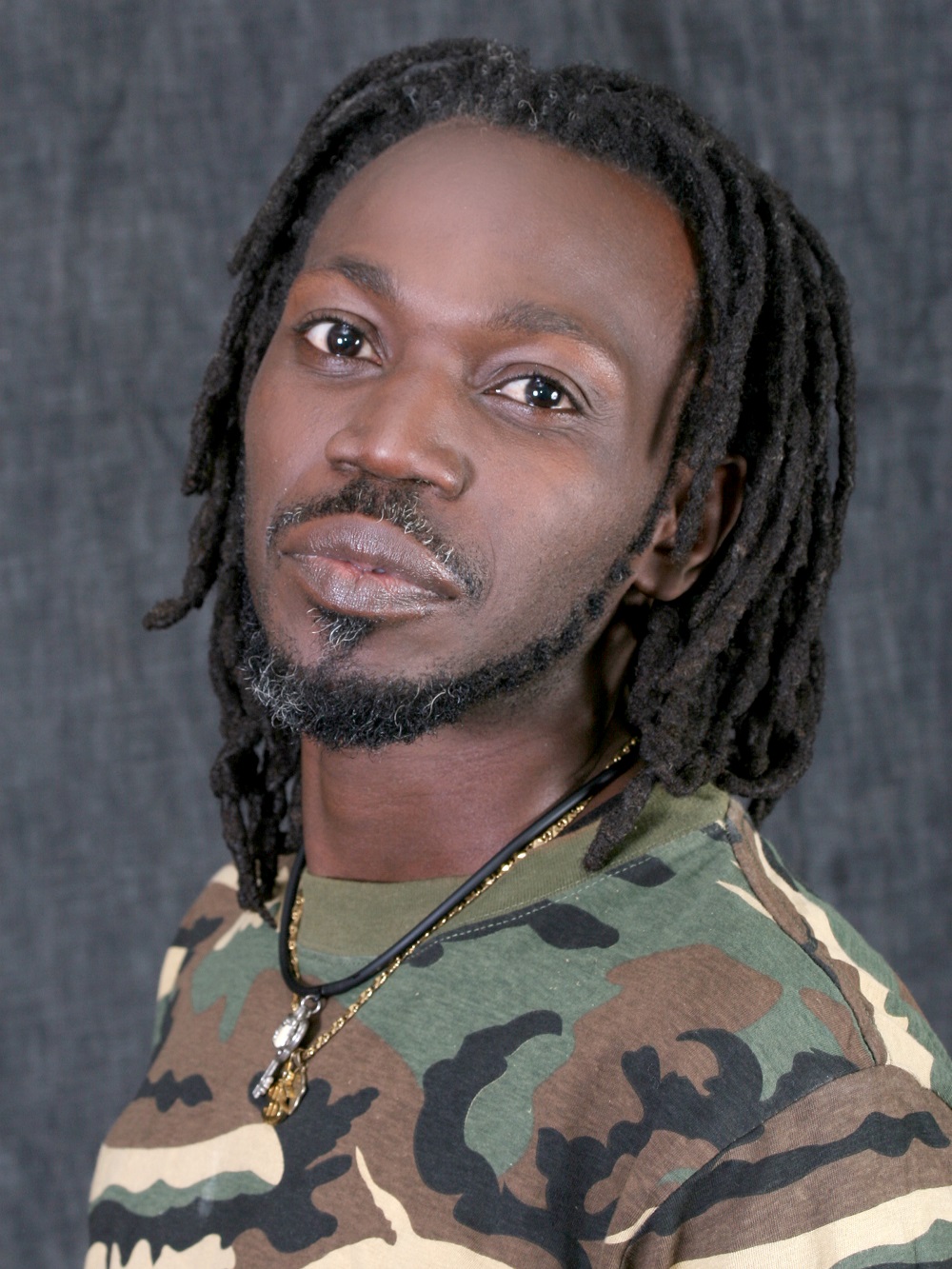 Ozed is a Ugandan Hip Hop artist, signed with Sound Prints record label where he is busy recording new music. Ozed has had an illustrious music career that has seen him perform on big stages in Uganda, including Hip-hop Summit 2005, The Hip-hop canvas album 2005, Miss KIU 2005.

At the age of 10, Ozed already had great interest in music. He was involved in home party entertainments, mostly dancing. His musical interest followed him into high school where he was actively involved in music, dance and drama (MDD). Miming, Acting and even live freestyle performances.

In his vacation between, secondary school and tertiary institution, he performed in several gigs with a Hip-hop due “Gipiri & Labong” (Nixon & BSG). Then with a MDD group called the “Destined Youth” in the Eastern Uganda region. Ozed One and Tonysmallz, two secondary school friends teamed up to form a duo called The Shield, a multi-lingo rap duo, that uses over three languages in their flaws. The duo was mainly free styling, with no recordings, but wrote several songs together before they decided to go solo.

The Shield started to perform in Sabrina’s Pub, in The Hip-hop Night every Tuesday and climbed the ranks with outstanding flows and performance. They were featured in the Hip-hop Summit of 2005.